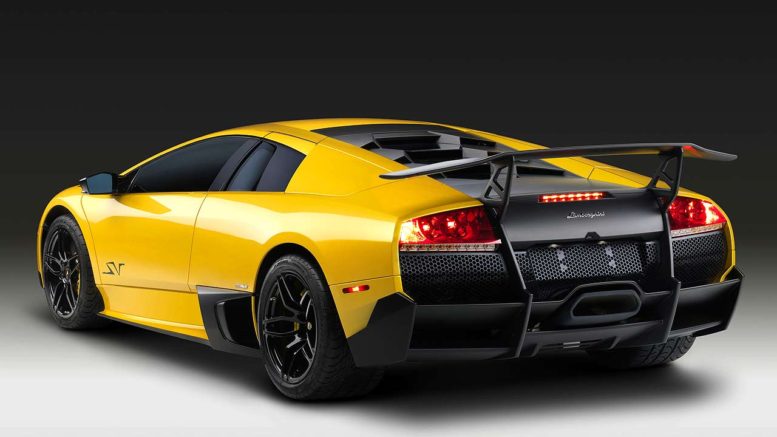 The Lamborghini Murcielago SV was one of the most spectacular Lamborghini’s ever made in the early 2000’s. The car started production in 2006 and they only made 350 worldwide which is pretty crazy. Now a days you can get an SV for about 375,000 – 500,000 thousand USD.

The SV was the monster version of the normal model Murcielago. The SV had a huge rear wing and a large front splitter and a massive rear diffuser. There was also a touch to the paint cause you could choose a big or small SV logo on both sides of the car. It really gave the car a small but stunning touch. But there was a very special and limited paint to the car which was called ´´China Edition´´. They only made 10 worldwide China Editions. The car had 640 horsepower and also had all-wheel drive which gave the car a much better launch. The SV is really quite a masterpiece to be honest.

I usually suggest mods to the cars I talk about, but the SV really doesn’t need any mods at all.

Be the first to comment on "Lamborghini Murcielago LP640-4 SuperVeloce"